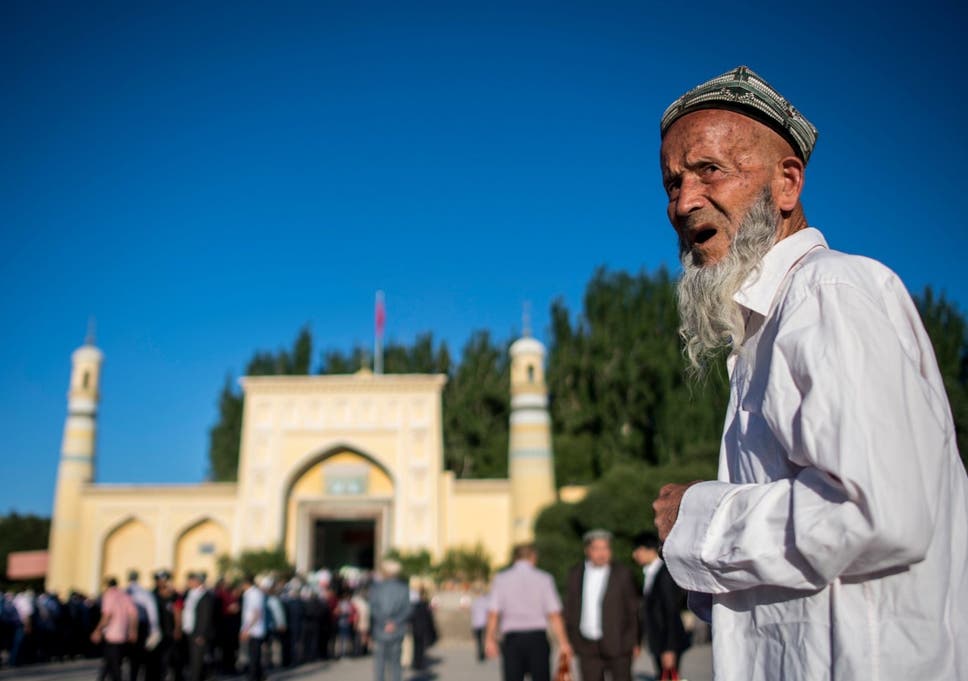 Turkey has called on China to close the “concentration camps” where the country has detained more than a million Uighurs Muslims.

Foreign ministry spokesman Hami Aksoy said China’s treatment of the Turkic Muslim population was “a great cause of shame for humanity”.

He said the Turkic Muslim population faced pressure and “systematic assimilation” in western China and added that Turkey had shared its opposition on “all levels” urging authorities to close the detention facilities and respect human rights.

Beijing has intensified a clampdown on Uighurs in the northwestern region of Xinjiang that was put in place after a bloody 2009 riot.

Droves of Uighurs have fled, many travelling to Turkey, where the language and culture are similar to that in Xinjiang.

More than one million people are believed to have been detained so far by Chinese authorities.

Turkey’s foreign ministry spokesman, Mr Aksoy, said he had learned of the death in prison of famed Uighur musician and poet Abdurehim Heyit, who had been sentenced to eight years over one of his songs.

“This tragedy has further reinforced the reaction of the Turkish public opinion towards serious human rights violations committed in the Xinjiang region,” Mr Aksoy said.

“We expect this legitimate response to be taken into account by the Chinese authorities. We respectfully commemorate Abdurehim Heyit and all our kinsmen who lost their lives defending their Turkish and Muslim identity.”

Heyit’s detention is indicative of China’s determination to crack down on Uighur intellectuals and cultural figures in an effort, some say, to eradicate a separate Uighur language and identity.

His death has not been independently confirmed and China had no immediate response to the minister’s remarks.

After months of denying their existence, Chinese authorities under increasing outside pressure acknowledged the system of camps, terming them vocational training centres.

They have provided little or no information on how many are interned within them and how long they are being held.

Turkish President Recep Tayyip Erdogan had once accused China of “genocide” but has since established closer diplomatic and economic relations with Beijing.